Reno and Benteen were not the only ones who did not want to fight the Sioux
CUSTER WAS FIGHTING, CROOK WAS HUNTING
source: Annals of Wyoming, pages 184-185, Wyoming Trails 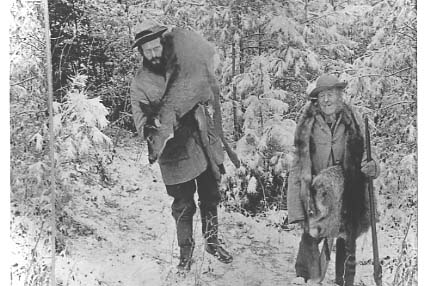 George Crook's huge column was a part of Sheridan's army against the Sioux in 1876...


General George Crook and his officers, having retreated from the Rosebud (June 17, 1876) with their 1'300 soldiers (after having suffered 10 dead and 21 wounded in battle...), were enjoying an afternoon of hunting in the foothills of the Bighorns near present day Sheridan. 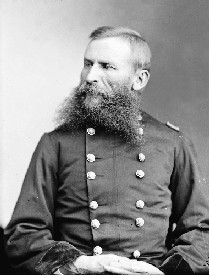 One of their scouts, Frank Grouard known to the Brulé as "One-Who-Catches" and to the Lakota as "Standing Bear, acted as guide. There, in the distance, he later wrote, Grouard saw the smoke from signal fires indicating that Custer's command was then engaged, outnumbered, and being badly pressed. The officers using their field glasses made no import from the smoke and laughed at the idea that a half-Indian could have such knowledge. But Grouard was not the only one who sensed something was amiss.

Gen. Crook's mess cook, George H. Boswell, in 1924 related to Thomas Julian Bryant that on the afternoon of June 25, the sound of gunfire could be distinctly heard in the distance

George Crook's column was a part of Sheridan's army against the Sioux. But on June 25, 1876, Custer had to fight the battle alone.


George Crook's huge column was a part of Sheridan's army against the Sioux. But on June 25, 1876, Custer had to fight the battle alone. 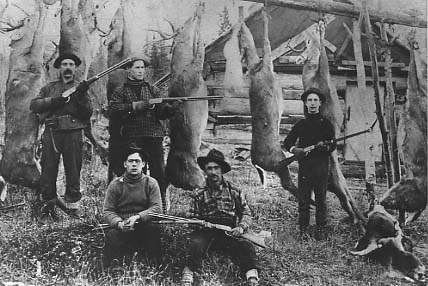